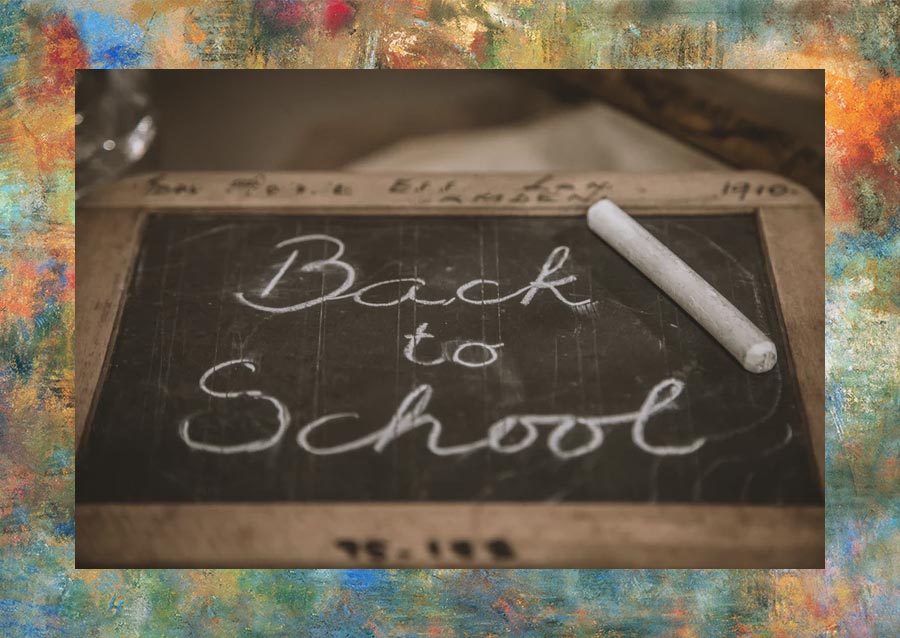 Many of you will recall the tense trembling anticipation at school report time; what will the teacher write? Imagine what it would have been like in 1883 for Annie Atkinson, aged 10.

Teachers were not challenged to provide an imaginative description of Annie’s academic performance or to make any comments on progress. Her “Child’s school book” is limited to one sparse entry a year from 1878 to 1885. The school teacher has provided the number of days attended for some of the years, a coded grade for which no explanation is provided, and the age at which the standard was achieved.

Annie was born at Low Moor, Armley on 22 May 1873 according to the entry in here school book. She first attended Armley Road Infants in 1878 and 372 attendances were recorded for that year. That dropped to 360 in 1879 and 93 in 1880 during which year she transferred to Armley Road Girls. She turned up, according to the book, 242 times during that year. Her teacher, A Crowther, made entries up to 1885 but attendances are not recorded for the later years. That is the extent of here school report.

Annie’s school book comprises a single sheet of cream craft paper stapled into a more substantial brown soft card cover. The single sheet has been folded to provide four pages the first of which contains Annie’s personal details beneath the school district, Leeds, York. Added to the page are details of how the book should be used – reproduced below

CONDITIONS OF EMPLOYMENT is the title on the last page.

II. Between 10 and 14 year of age, the conditions of a child’s employment are fixed –

A. In districts with Bye-Laws, by the Bye-Laws of each district.

These affect children up to 13 years of age: between 13 and 14, a child falls under the general provisions of the Act of 1876 quoted below.

B. In other Districts

There is a copy here Annie Atkinsons School Book