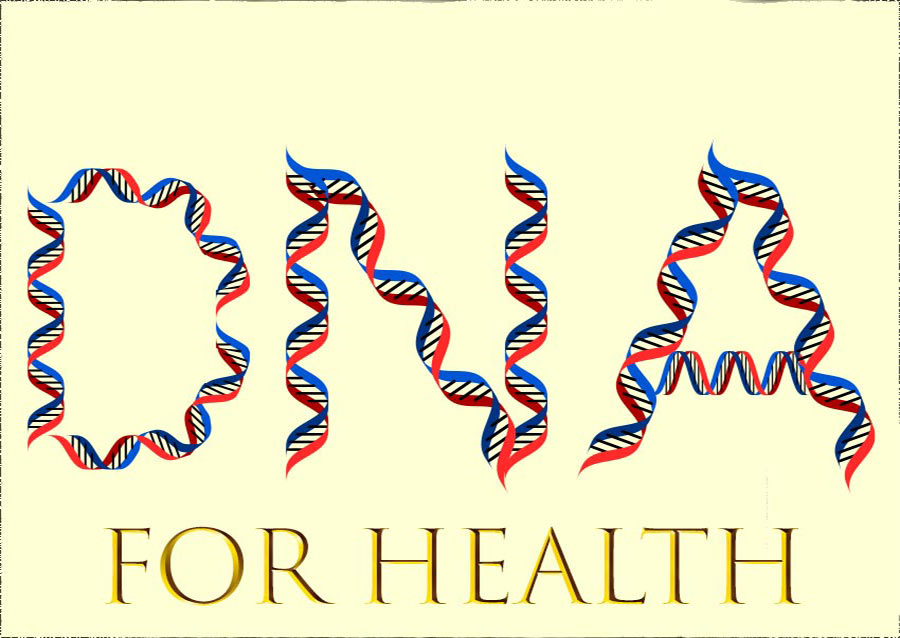 The tests were designed to provide ethnicity estimates and to perform cousin matching. For family historians the latter is the most useful; health tests were not relevant.

The company 23andMe promoted their first tests in 2006 to look at genetic predispositions that affect human health. Their original aims separated them from the other companies.

However, the organisations concerned changed their approach by broadening the scope of the tests. 23andMe sold tests aimed at the genealogy market from 2014 in addition to the health kits. For a time Ancestry DNA offered a health kit but that seems to have ceased. Both FTDNA and Living DNA sell kits or upgrades related to human traits.

Living DNA offer an ancestry kit at £79 a wellbeing kit at £99 or a combined kit for £149. FTDNA offer trait tests marketed as Factoids. They cost from $19 dollars for individual traits to $149 for a Factoid bundle. Individual tests include a Bitter Taste Perception test or Alcohol Flush Reaction; important tests to some people I suppose?

DNA tests that include health markers add to the price but there is an alternative to keep the cost down. Promethease take your autosomal DNA tests and produce a detailed report. They take uploads from Ancestry, FTDNA, 23andMe, Living DNA and quite a few others. See their website for a list of accepted tests.

DNA data may be uploaded from more than one company. For example, if you have taken an Ancestry DNA test and a Living DNA test you can submit both. The report combines multiple tests.

Customers of DNA testing services (such as 23andMe, Ancestry.com, FamilyTreeDNA, Genos, etc.), biomedical researchers and healthcare professionals use Promethease to retrieve information published about their DNA variations. Reports cost $12. Most reports are produced in under 10 minutes.

I have submitted my DNA data. The report was available in under thirty minutes and is comprehensive and sadly tends towards being incomprehensible – to me. That is not a slur on the quality of the report but a slur on my medical knowledge. Some of the results are quite clear and relatable, eye colour and a tendency to male baldness are an example. Other predispositions identified might have concerned me when younger. So beware – don’t do it if you would rather not know.