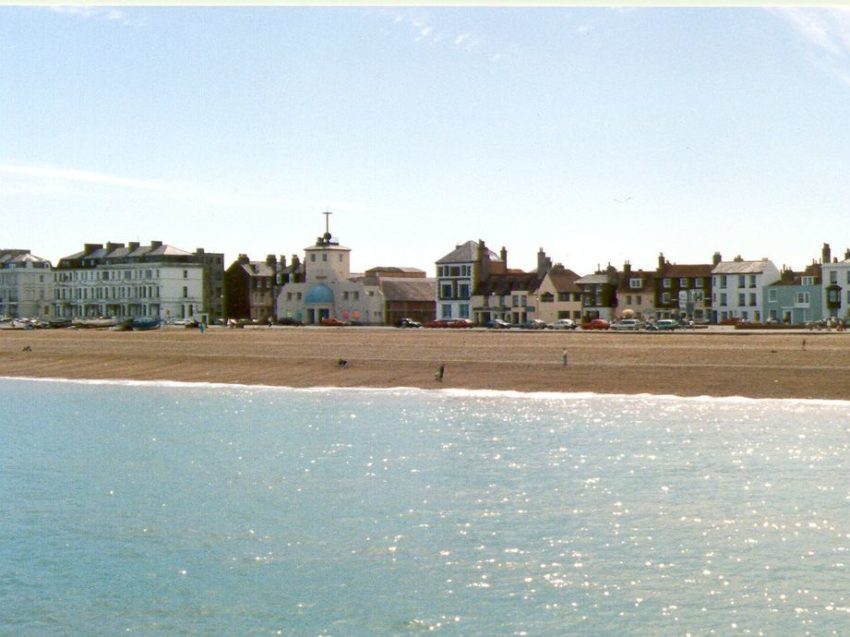 Marriages before 1837 in England and Wales conventionally took place in parish churches. From 1937 there was an option to choose a civil ceremony and avoid the trappings of a religious ceremony.

Both before and after this date Church of England marriages required announcements called Banns to be read for three Sundays prior to the wedding to provide the opportunity for anyone with objections to the marriage to intervene.

To avoid this couples could marry by licence and avoid the need for the Banns to be read. Licences were acquired for a variety of reasons. The main being speed and simplicity; perhaps because the woman was pregnant or perhaps family members did not approve. Another reason was because the couple followed different religions.

The example is an allegation. In this instance the groom has acquired the licence. Although the marriage was by licence there is, in this also, a record of the marriage register for the church in the parish where the bride lived.

The bride, who lived in Islington in London prior to the marriage, went afterwards to live with her husband in Deal in Kent; about 84 miles and one wonders how they met. Did they have holiday romances in 1881?